What are the recent major breakthroughs in the field of neurosciences?
Lives in Australia

When I was a kid, I had this terrifying nightmare of being buried alive in a glass coffin. I could see people walking above me and I screamed out for help but people did not hear me. (I have some suspicion this was a scene from a movie but I can’t recall if it was or what it was). I was astounded when I recently learned that there are people who are trapped in exactly this state, figuratively speaking: a super locked-in state where the person is conscious but has no way to communicate with the world.

Patients who are unable to express consciousness present a major challenge to neuroscience. In intensive care units all over the world, half of the deaths result from a clinical decision to withdraw life support.

There are several levels of neurological disorders of consciousness whose symptoms aren’t always clear cut and easy to diagnose accurately. Coma occurs within minutes to hours following severe damage to the brain such as a stroke, physical injury, anoxia (loss of oxygen supply) and poisoning. It is defined clinically as a prolonged loss of the capacity to be roused. The patient can’t be awakened and show no signs of awareness. The body continues to exhibit some unconscious reactions, reflexes such as pupil contraction in response to bright light are intact. The brain’s unconscious component deep in the brain stem is still functional.

Brain death is a different, irreversible state characterized by a total absence of brain stem reflexes, breathing and a flat EEG signal. Cortical metabolism and the perfusion of blood to the brain disappear, leading to rapid degeneration and death of neurons.

The majority of comatose patients recover within days or weeks. The first sign is the return of the sleep-wake cycle. They then regain consciousness, communication and intentional behaviour.

However, sometimes recovery stops in a strange state of arousal without awareness. Every day the patient awakens but remains unresponsive and unaware, the hallmark of the vegetative state (VS). The patient can make erratic facial movements that look like they are conscious but completely fail to respond to any external stimuli. They are usually written off as lost.

If they display intermittent limited responses that suggest comprehension and volition, they are in the “minimally conscious state” (MCS). Some form of communication can be established.

The last state is the ‘locked-in syndrome’, often caused by the disconnection between the cortex and the spinal cord, which leaves consciousness intact. The patient finds himself imprisoned in a paralysed body, unable to move or talk. Only small eye movements and blinks, controlled by separate neuronal pathways, are spared and allow them to communicate with the world. These patients can still lead a productive, fulfilling life with their conscious capacity.

In 2006, the British neuroscientist Adrian Owen made a stunning discovery in a patient who showed all the clinical signs of a vegetative state but whose brain activity suggested a considerable degree of consciousness. His work (Detecting awareness in the vegetative state.) proved the existence of a frightening condition worse than the usual locked-in syndrome: conscious but without any means of expressing it to the outside world, not even through the batting of an eyelid.

The patient was a young woman who had had a car crash and suffered from damage to the frontal lobes. Five months later, despite a preserved sleep-wake cycle, she remained fully unresponsive, the hallmark of the vegetative state. No signs of residual awareness, communication or voluntary control was detected.

But when they scanned her brain in an fMRI machine as part of a research protocol for monitoring the state of the cortex in vegetative patients, they found something astonishing. When she listened to sentences, her cortical language network was activated. The neural activity indicated that her speech processing included word analysis and sentence integration. But did she understand the sentences?

Owen ran an ingenious test in which spoken sentences were played to convey complex instructions such as “imagine playing tennis”, “imagine visiting the rooms in your home” and “just relax” at precise times. In healthy people, when you imagine such activities, the brain lights up as if you were actually doing them.

Her brain activity closely tracked the spoken instructions. When asked to imagine playing tennis, her premotor area went on and off every thirty seconds, exactly as instructed. When she mentally visited her home, her parahippocampal gyrus (involved in the representation of space) lit up. The same brain regions were activated as healthy control subjects performing the same tasks.

Some critics objected that maybe merely the words “tennis” and “navigate” were enough to trigger her brain activity without her actually understanding the instructions and being conscious. But an elegant control experiment put this criticism to rest. When Owen scanned normal volunteers while they listened to the words “tennis” and “navigation” without any instruction, the activations evoked by the two words were similar. This finding implied that when activating her brain areas in a task-relevant manner, Owen’s patient did much more than reacting unconsciously to them, she seemed to be thinking about the task. It was the first time anyone had communicated with a person in a vegetative state!

In another experiment described in this Guardian article How science found a way to help coma patients communicate, Owen wrote a moving account of his experience with a patient named Scott who had been in the vegetative state due to a car accident 12 years prior. After seeing the responses in the experiment described above, Owen wanted to find out whether Scott was in pain. He asked “Are you in pain? If no, imagine playing tennis” and when Scott’s premotor area lit up, the room burst to tears. Through brain activation, the patient was able to “tell” that he knew who he was, where he was and quite amazingly, how much time had passed since the accident. In another case, one such vegetative patient actually recovered. However, these cases are exceedingly rare.

Thanks to fMRI technologies, researchers have made extraordinary breakthroughs in understanding the mental life of people trapped in the locked-in state. From thousands of fMRI scans since that first study, Owen estimates 20% of people in the vegetative state are in fact fully conscious and erroneously diagnosed as in a vegetative state for decades.

Owen received nearly twenty million dollars of funding to develop new techniques including less expensive methods such as EEG to help hundreds of thousands of patients in vegetative states worldwide. So far he avoids the most controversial question to ask these patients “do you still want to live?”, perhaps because the legal framework for such a difficult situation is unclear.

The ethical conundrum resulting from Owen’s findings is that the outcome can influence a family’s or clinician’s decision to end a life. If a patient demonstrates some form of consciousness, s/he moves from the ‘possibly allowed to die’ category to the ‘not generally allowed to die’ category. It is illegal to withdraw treatment to such patients even if they make it clear that is what they wanted. Families might spend years living in false hope of recovery and burdened by the prospect of keeping them alive.

These new technologies are significantly and directly impacting the assessment and clinical treatment of critically brain-injured patients and the prediction of recovery. They also bring fascinating insights into the nature of consciousness from the patients trapped in the gray zone between life and death.

BBC One - Panorama, The Mind Reader: Unlocking My Voice

The Search for Consciousness 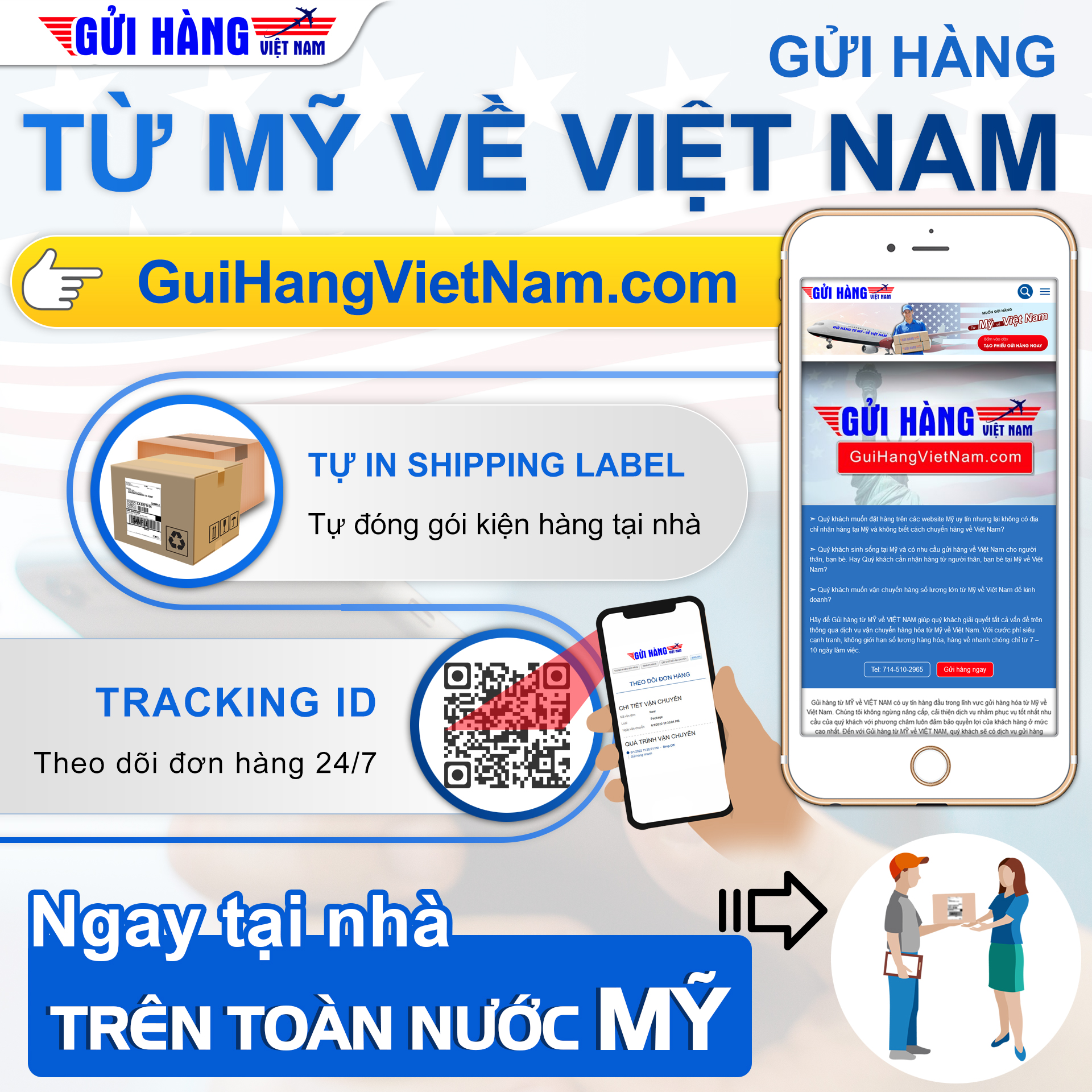 Cảm Tưởng Về Quyển The Quantum And The Lotus